A live drone-intrusion warning system is now plugged in and on guard to alert Dubai Civil Aviation Authority when the safety of restricted air space above Dubai International Airport is threatened. 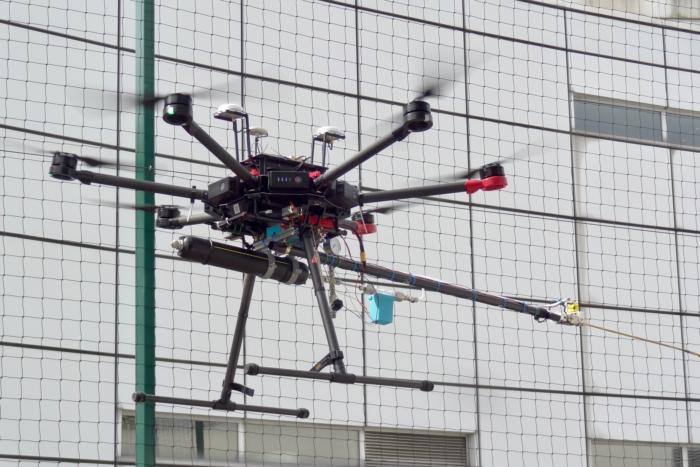 The new system will track flying drones and signal a red alert when the proximity of planes and sensitive flight paths in and out of Dubai airport are compromised.

Following the temporary closure of Dubai airport on three occasions since early 2016 due to illegal drone intrusions that threatened the safety of passengers, the new system will track flying drones and signal a red alert when the proximity of planes and sensitive flight paths in and out of Dubai airport are compromised.

The DCAA Authority has announced that registered owners and operators of the offending drones will be notified by SMS within the tracking system and ordered to correct their course to immediately neutralise any imminent threat to international aircraft.

Those who fail to adhere to the new flying restrictions face fines up to 20,000 AED.

Operated in cohesion with a new set of mandatory registration regulations for all drone owners, the new tracking system requires all drone operators to file individual pre-approved flight plans in non-secure airspace zones that will be reviewed by DCCA aircraft management inspectors and then approved in as little as one day if the operator and flight plan is deemed safe by experienced staff.

This first phase of the system is only monitoring and approving commercial drones while a second phase planned for a roll-out possibly in early 2018 will monitor all registered hobby and non-commercial drones.