While the device is not considered as the first smartphone, it has since, surpassed the competition and launched the mobile revolution.

The iPhone was announced by Apple’s pioneer Steve Jobs on January 2007, it didn’t ship for several months and the prototype he used wasn’t perfect. However, it did set the scene for a decade of transformation.

Here’s a brief look at the evolution of the iPhone: 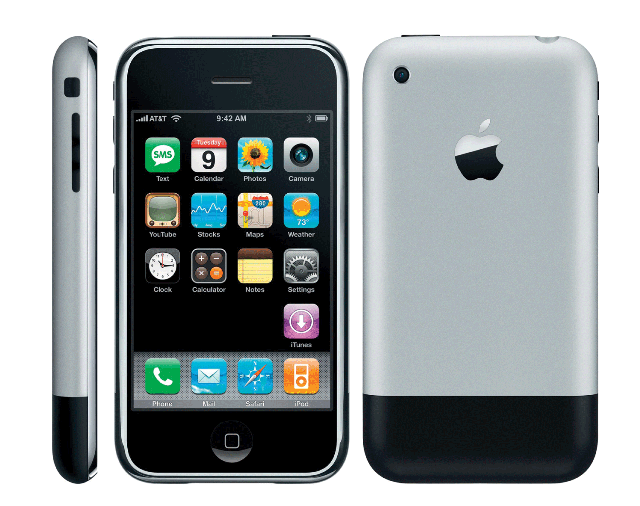 When Steve Jobs introduced the very first iPhone, he called it a “revolutionary and magical device.”

He said that it combined three devices in one: a touchscreen iPod, a mobile phone, and a truly mobile web browser.

Back then it was unlike anything that had appeared before. Its 3.5-inch screen had a 320 x 480 pixel resolution (one of the best displays of the time), with a 2MP camera built in, and up to 16GB of storage.

Third-party apps were not yet allowed on “iPhone OS”. 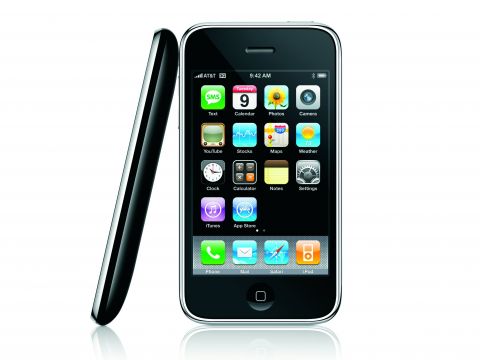 The 3G variant is the second generation iPhone. It brought with it two new features that are now hard to imagine living without: 3G Internet and GPS.

It also has a revamped designed with thinner shape and a plastic back. While it didn’t change much internally compared to the first iPhone this was the first one that has an App Store. 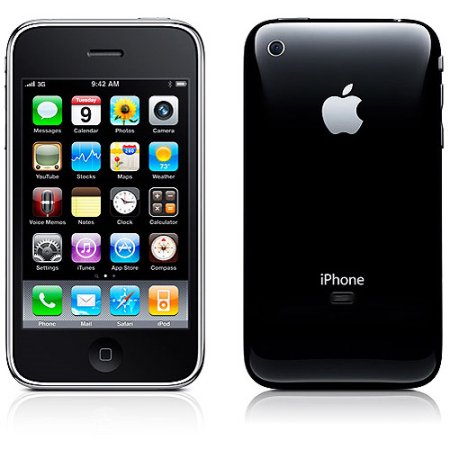 Apple’s third version of the iPhone saw the introduction of a 32 GB storage option. The camera got an upgrade to 3 MP and added video recording. The display was the same 3.5-inch 320 x 480 screen, and the device’s appearance remained unchanged from the 3G model.

iPhone 3GS introduced a Voice Control feature, which was a precursor of Siri. 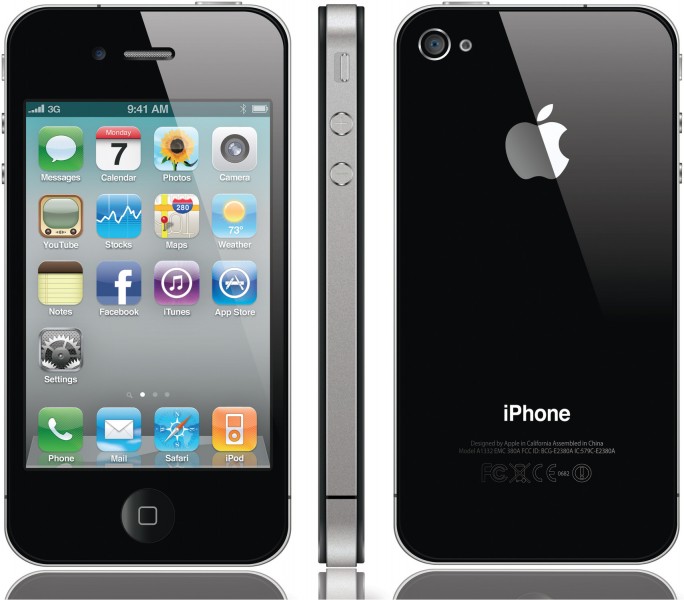 The fourth generation of the iPhone was a big step up from Apple.

It was also the first iPhone to have a front-facing camera. 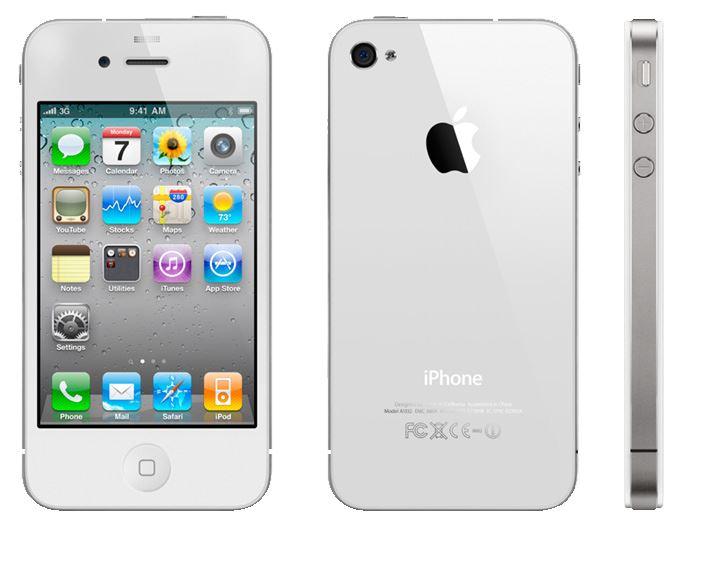 Apple released an ‘S’ version yet again for the fifth generation handset, indicating a minor upgrade.

Siri was also introduced in this version.

Apple sold four million units of the iPhone 4S in its first week. 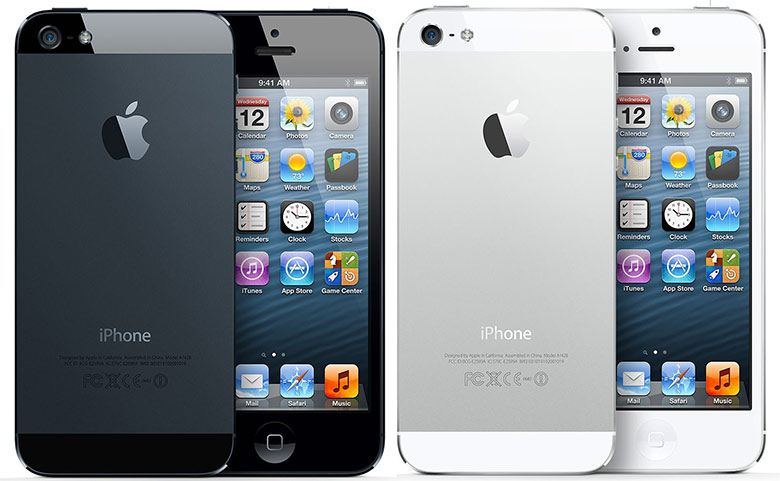 For the first time, iPhone’s screen got bigger. The 2012 iPhone adopted a 4-inch screen, running at 640 x 1136 pixels. It was also 20 percent lighter than its predecessor.

It was the first iPhone that had LTE connectivity.

While the camera stayed the same, the memory was boosted all the way up to 1 GB. Apple also introduced the lightning connector with the iPhone 5.

Apple sold 5 million units of the iPhone 5 in its first week.. 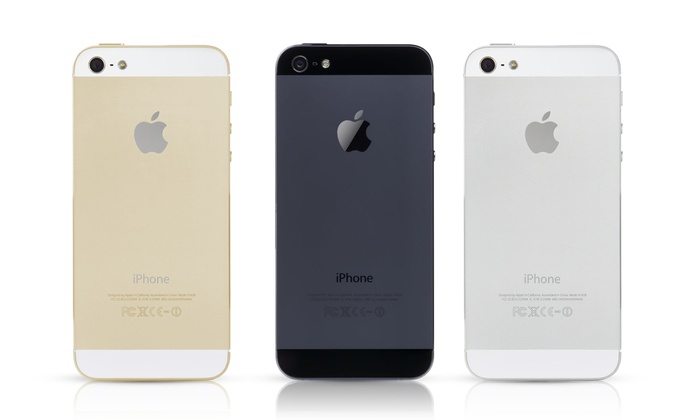 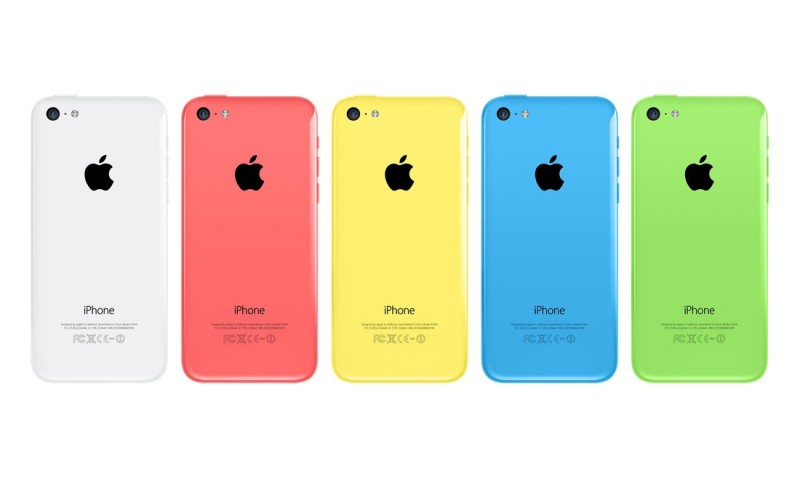 Design-wise the 5s version was very similar to its predecessor. However, it had introduced numerous improvements under the hood. It flaunted more power, a better camera, and the TouchID feature on the home button.

Meanwhile, iPhone 5C, was a slightly cheaper, plastic-backed model Apple introduced to help battle Android in the mobile middle market. It features a plastic shell design and larger battery. However, its specs were basically copied from the iPhone 5.

With the iPhone 5S and the iPhone 5C, Apple sold a combined nine million units in the first week of sales. 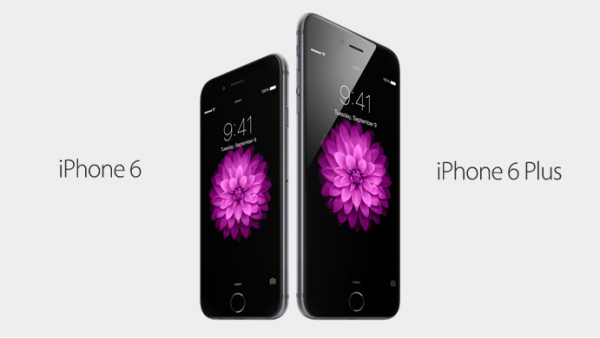 The eighth generation of the iPhone saw a major overhaul from Apple.

The most striking change was undoubtedly the screen size, with the iPhone 6’s display leaping from the iPhone 5’s 4 inches to 4.7 inches. Apple also upped the resolution to 1334 x 750 pixels.

As the name suggests, the iPhone 6 Plus was larger, with a whopping 5.5-inch display, marking Apple’s entry into the phablet market.

The Retina display became HD and a 128 GB variant had been introduced. 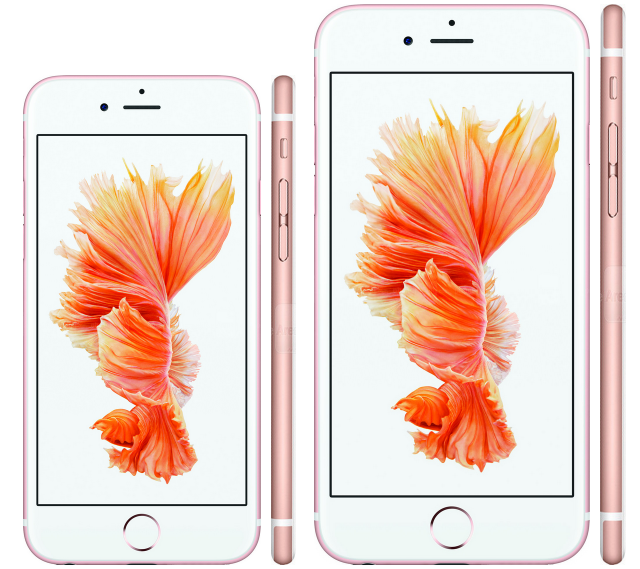 The 6s and 6s Plus basically looked the same. However, Apple had made major internal upgrades to the iPhone 6s.

The camera made a huge leap forward going from 8 MP to 12MP. It also featured a 3D Touch technology, which allows the display on the iPhone 6S and 6S Plus to monitor how much pressure you’re applying to it.

After the iPhone 6 had some bending issues, Apple gave the iPhone 6s 7000 series aluminum to make sure the phone sturdier. 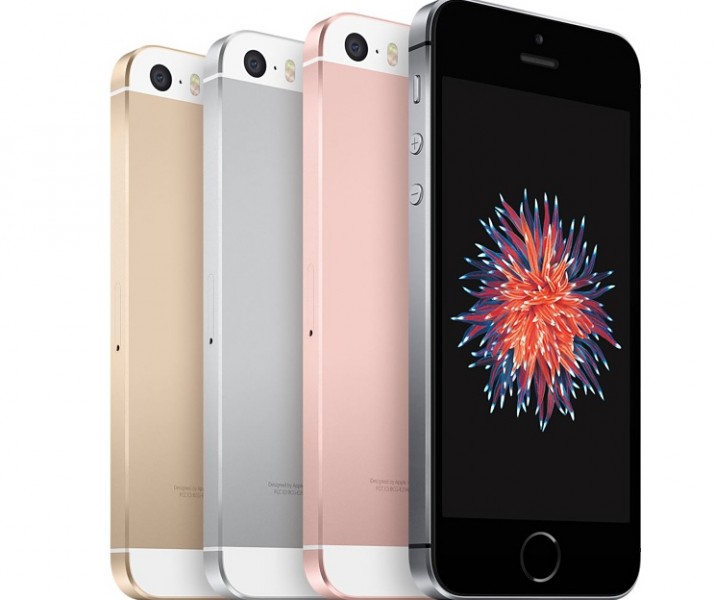 The iPhone SE, is the next affordable option released by Apple.

The SE version takes a lot of features from the iPhone 5S, however, its internal specs are similar to iPhone 6s’ excluding 3D Touch. 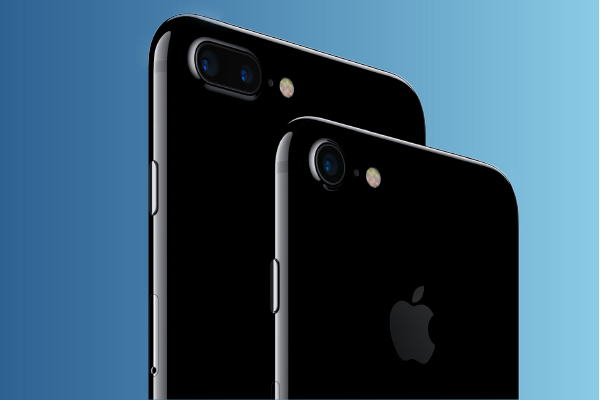 Apple has dropped the 16 GB base model option.

The iPhone 7 Plus became more popular than previous Plus models because to its new dual camera. The improvements on the camera enabled users to take impressive photos using Depth of Field. Both devices also come with IP67 ratings, which means they can be submerged in water for a few minutes without getting damaged.

But, perhaps, the most change these versions of the iPhone was the removal of the headphone jack.

The new iPhones were shipped with a EarPods that plugged into the Lightning port and an adapter for traditional headphones.

Apple is expected to announce a new iPhone in September 2017. While, currently, people can only speculate what it would look like and what improvements have been made, expectations are surely high with the iPhone celebrating its 10th-year anniversary. But for now, we’ll just have to wait and see.