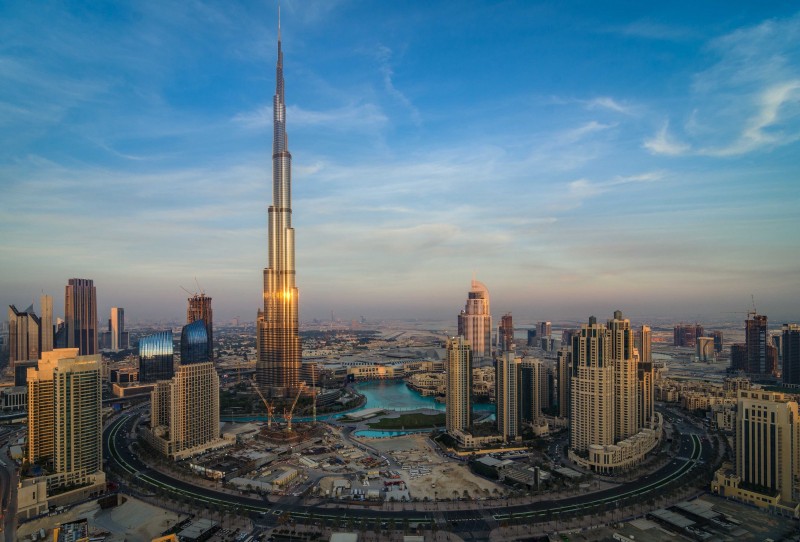 Businesses in Dubai are more upbeat about the final quarter of 2017 compared to the previous quarter, driven by increased demand during the winter months, according to a quarterly survey by Dubai Economy.

The survey’s composite Business Confidence Index (BCI) increased by 10.8 points in Q3, reaching 121.4 points, from 110.6 points in the second quarter 2017, according to Dubai Economy.

The survey for the third quarter – July to September – was conducted taking a sample of 502 companies across Dubai and they were asked to indicate if they anticipated an ‘increase’, ‘decrease’ or ‘no change’ on key outlook indicators, including sales revenues, selling prices, volumes sold, profits and number of employees.

Large companies are more optimistic than small and medium enterprises with respect to business outlook, with Composite BCI scores of 126.5 points and 113.8 points respectively. The services sector is most optimistic regarding its outlook for volumes for Q4 2017, followed by the manufacturing sector.

The proportion of firms that anticipate an improvement in the business environment stands at 48 percent for Q4 2017 compared to 39 percent for Q3 2017.

Additionally, 29 percent of the survey respondents do not anticipate any obstacles to their business operations during Q4 2017.

The structural reforms and economic diversification in Dubai, along with a strong forecast from the International Monetary Fund (IMF) have apparently fuelled business confidence after subdued growth in 2018.

The IMF has forecast the UAE’s GDP to grow 3.5 percent in 2018 compared to 2.9 percent and 3.3 percent in 2016 and 2017 respectively, largely on the back of improved non-oil sector growth and stronger external demand.

The survey shows that the outlook for Q4 2017 is stronger than the previous quarter across all parameters, supported by expectations of a higher number of tourists during the winter season, more customers, new projects, and government support for Expo 2020-oriented businesses.

The selling prices forecast is also more bullish for Q4 2017 compared to the previous quarter, driven by predictions of higher demand, rise in the price of raw materials and hopes of getting new projects.

Projections for sales revenues are stronger both on a quarter-on-quarter and year-on-year basis, with the net balance increasing from 37 percent for Q4 2016 and 29 percent for Q3 2017 to 44 percent for Q4,2017.

The seasonal rise in demand has resulted in a stronger outlook for volumes; the net balance has increased from 30 percent for Q3 2017 to 37 percent for Q4 2017.

Half of the respondents anticipate higher volumes during Q4 2017, bolstered by expectations of higher demand, more customers and new projects while 37 percent of the businesses expect no change in the parameter.

The services sector is most optimistic on volumes for Q4 2017, followed by the manufacturing sector.

Within the services sector, hotels and restaurants are most bullish about their volumes during Q4 2017, with a net balance of 84 percent.

The other services segments – hospitality, construction and transportation – also hold robust forecasts for volumes for Q4 2017. Within the trading sector, companies in the food and beverages segment are most optimistic about their volumes during the fourth quarter of 2017.

29 percent of the survey respondents do not anticipate any obstacles to their business operations during Q4 2017. The key challenges faced by Dubai’s businesses are competition, market/demand conditions and delays in payments.